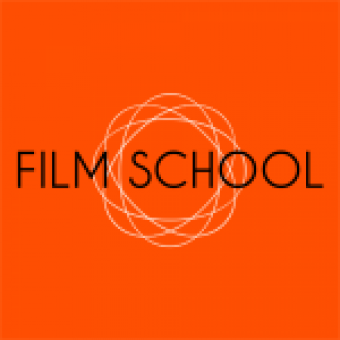 About Film School: Westworld (1973) and Postmodernism

Join us on the 17th March for a postmodern analysis and discussion of Westworld (dir Michael Crichton, 1973) starring Yul Brynner,  Richard Benjamin and James Brolin. In the then-futuristic year of 1983, amusement park for rich vacationers called Delos features three themed "worlds": Western World (the American Old West), Medieval World (medieval Europe), and Roman World (the ancient Roman city of Pompeii). Customers can live out their fantasies in their chosen world where robots will provide anything they want. Two of the vacationers choose a wild west adventure. However, after a robot malfunction, they find that they are now being stalked by a rogue robot gun-slinger.

As well as screening the feature, we'll explore what postmodernism looks like in film, then focus on Westworld’s hybrid generic identity, its construction of time and space and its self-awareness as constructed text. Plus, the film is loads of fun, genuinely tense and arguably inspired The Terminator! (as well as the HBO series, of course). Look forward to seeing you in the screening room.

Film School screenings start with a talk from Film Studies lecturer Gareth Jones outlining a critical approach to film analysis, and end with a group discussion inspired by that approach. Join us for our next event to gain and share new insights in to great films!